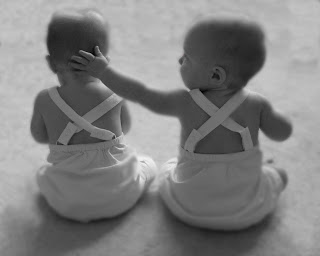 Love and thanks,
Angie